In January 2021, Sony CEO Kenichiro Yoshida introduced what he called an “Integration of AI and Robotics” drone. Of course, after Sony’s press release in November 2020 regarding their upcoming UAV, enthusiasts and creators are eagerly waiting to see this drone’s specs and performance.

The launch of this drone was very spectacular too, especially because it was done through a demo video. Sony filmed the drone flying over a snowy landscape. In addition, the drone was keeping pace with a Vision S, a Sony concept car introduced in the 2020 CES, on a racetrack. In addition, it was attached with a Sony A7S III, which is one of the top Sony cameras in the A series.

What We Can Tell About Airpeak Features

Some of the things that you can tell from the demo video include the huge wingspan. Because of the huge payload that is this camera, Sony is saying that this drone is the smallest one that is equipped to carry the Alpha series cameras.

While this is the first time for Sony to try their hand in drones, they have been making excellent cameras for a long time. In fact, they have been so good at this that even DJI, which is one of the leading brand names in the drone industry, makes mounting gear for Sony cameras.

While Sony has released scanty details about the features of this drone, some of the things that we know include the retracting landing gear. When the drone takes off, the gear retracts upwards. This is smart indeed, because the landing gear stays out of the way so that it does not tamper with the footage.
However, the company has not released dimension details of the AirPeak. The CEO said that this is the smallest drone in the industry that they are going to equip with the Sony Alpha System Camera.

More About Release Date and Price

The eagerly awaited launch is slated for the spring of 2021. The targeted users of this video camera drone are professional photographers and videographers.
While Sony CEO made this announcement in the Consumer Electronics Show, which took place on 11 to 14 January 2021.

While the show ended without Sony revealing more details about the features of this drone, it is expected that there will be more information coming out in March or April. Therefore, we expect that they will reveal the price details then.

While this drone is targeted at professional content creators, many might be wondering whether there will be one for amateur users. All we can deduce at this moment is that there “will” be because Sony refers to Airpeak as a project rather than as a standalone product. Therefore, we might conclude that there will be more drones along this line.

What kinds of features can you look forward to in the Ruko F11 GIM drone?

There are many! Today, toy class drones for both adults and children have gotten better. For example, on a single full charge, you are going to get up to 28 minutes of flight time. This is a good deal considering that the charging time is about 4.5 hours. However, for more fun, you need to order a spare battery or two.

Well, there are many good things to say about this drone. However, there are some downsides too. While these are really not deal breakers, it is important that you know about them. For instance, many newbie users complain that calibrating the quadcopter with the remote controller is too hard.

In addition, this drone does not have any form of obstacle avoidance. Therefore, you should only fly it in wide-open spaces.

END_OF_DOCUMENT_TOKEN_TO_BE_REPLACED

With remote camera adjustment, a nice, foldable body and a backpack to carry it, a 4K HD camera, the 4DRC F4 drone has many good things going for it. In addition, this quadcopter also has brushless motors that give a better flight performance than brushed ones. At the same time, these motors have minimal noise, do not overheat and they require minimal care and maintenance.

However, while everything seems so nice, there could be some improvements. For instance, the remote controller will definitely feel too small for your hands, especially if you have big wrists. In addition, there have been complaints from people about the battery coming out too tightly. Usually, these small issues cannot really break the deal, but you need to be aware of them.

Keep reading to see the main features of the 4DRC F4 quadcopter. 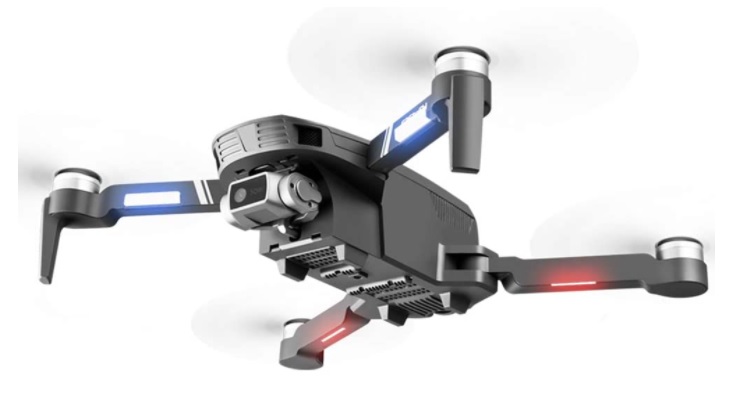 END_OF_DOCUMENT_TOKEN_TO_BE_REPLACED

Affordable quadcopters such as Contixo F30 keep getting better with time. For instance, this one is feature-rich with things such as 4K UHD camera, long battery time of 32 minutes from two batteries, an incredibly sleek and stylish design and many others.

In addition to the features that we shall look at later in deeper detail, this drone also has many flight functions. Therefore, you will have fun flying it whether it is your first or umpteenth aircraft.

However, as much as the F30 comes with many features and flight functions, there are also some downsides. For instance, you can only adjust the angle of the camera manually, meaning you have to bring the drone home first. For such a price, a remotely adjustable angle would have been much better.

Another thing that could be improved although it is definitely not a deal breaker is that this drone is too small. Actually, it is smaller than what you will see in the pictures.

Keep reading to see the features, specs, flight functions and many other things in detail. 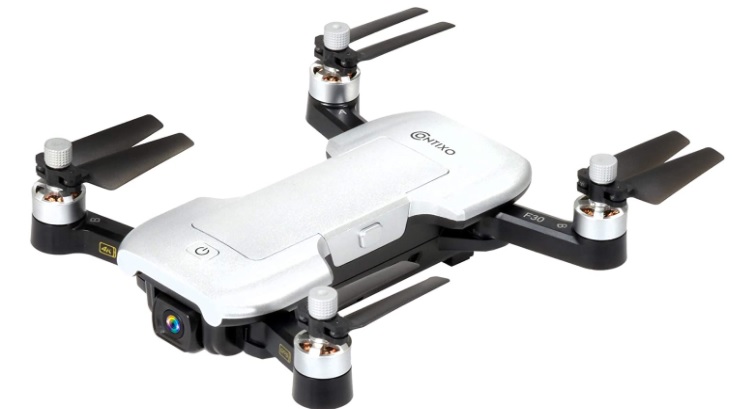 END_OF_DOCUMENT_TOKEN_TO_BE_REPLACED

When you order the SG701-S drone, you will find that there are different packages that you can buy. For instance, you can go for the option with two batteries. In addition, you can also choose one with the bag, of course, for a little more money. However, as a recommendation, it is best to go for the package with two batteries, bag and foam box. That way, you can get more flight time and easier storage and transportation.

Apart from the package, you need to see the other features that this aircraft comes with. There are many but you can always start with what you can see. For instance, this is a dual camera drone. In addition, you can switch from one camera to the other from the remote controller.

Keep reading as we see the main features of this aircraft. 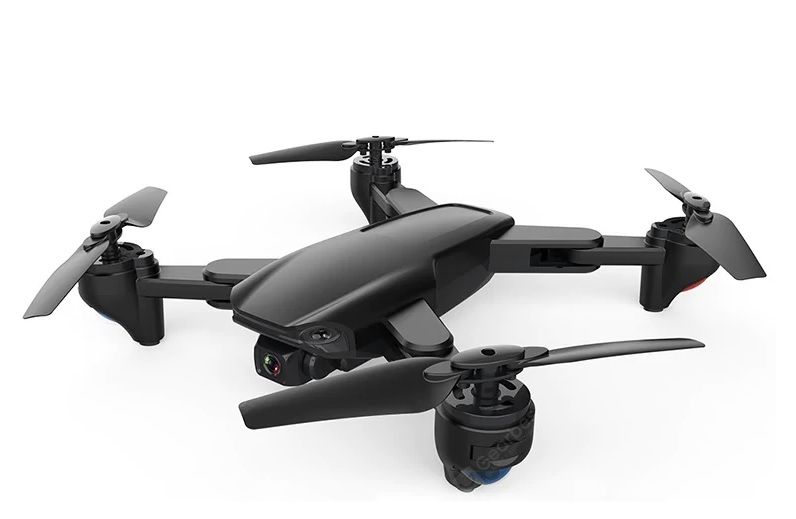 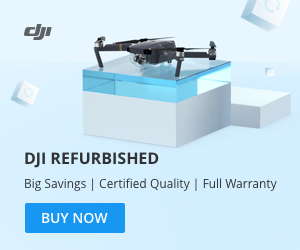 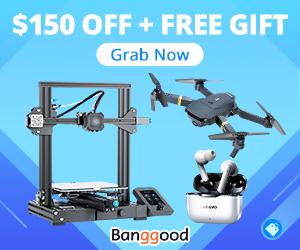