Holy Stone manufacturing drones since 2014. To know whether you will get value for money, it is best to consider every HS drone on its own merits. In this Holy Stone HS440 drone review, you shall see its features, and its flight functions.

Looking at the physical structure of the HS440, it looks like a small version of the HS720E. But there is a whole load of difference between the two drones, from the camera quality to the size. The HS440 is in the mini drone class.

This is a good drone for beginners. It also packs more features than most of the mini drones in its price range. For instance, it comes with an SD card slot, so you don’t need to store your footage in your smartphone.

Also, there are not many downsides to note with this aircraft. However, you should be aware that when you launch it with the one key take off and landing function, it might drift a little when it hovers at 5 feet. This is understandable for a drone of this size and weight. 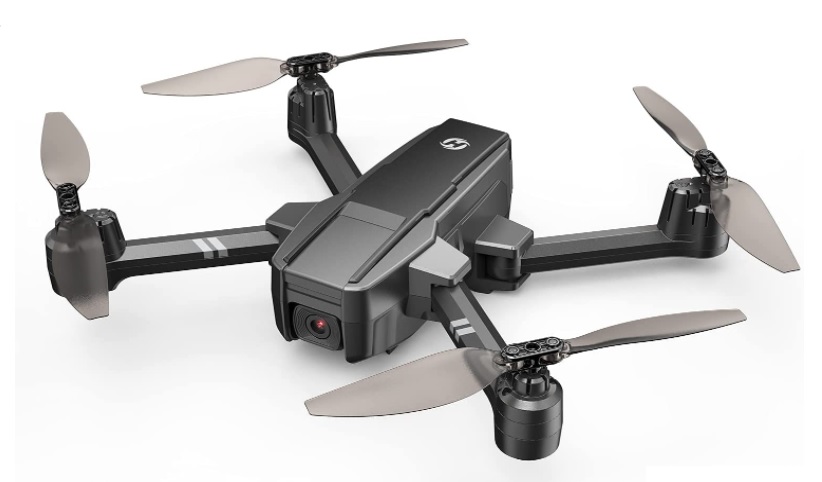 END_OF_DOCUMENT_TOKEN_TO_BE_REPLACED

The high landing gear and the suspended camera make the SJRC F7 PRO 4K drone look unique. Also,a carry bag is part of the package, so your storage and travel needs are well taken care of.

You can order the package with one, two or three batteries. Of course, there will be price differences, but for more fun and longer flight time, the two or three-battery option is always better.

You will also enjoy an immersive flight experience with the F7 4K PRO thanks to functions such as follow me, gesture shooting and the one key return. Equipped with GPS, this aircraft is hard to lose.

The one downside that you might want to be aware of is that the quadcopter does not have propeller guards. Thus, if there is a crash, you are likely to lose the propeller blades. Since it is marketed as a beginner and intermediate drone, it should come with propeller guards.

We shall look at these flight functions in deeper detail later. 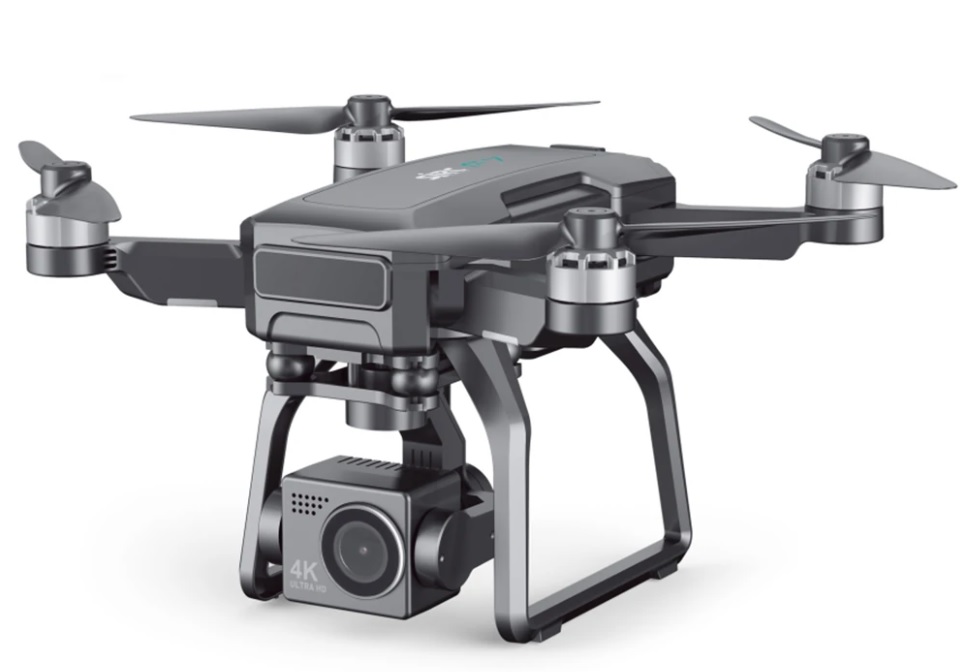 END_OF_DOCUMENT_TOKEN_TO_BE_REPLACED

Having come to the US market in August 2021, the DJI Mini SE is the newest addition to the collection of small hobby drones in the DJI stable.

It is also the cheapest! However, if the hubbub in the market is anything to go by, there is some controversy surrounding the Mini SE.

Some pundits say that you are better off going for the older DJI Mini 2, which was released in November 2020. They argue that the Mini SE is built on the older 2019 technology that the Mavic Mini ran on. The only thing that seems to be an improvement on the Mavic Mini is the slightly higher wind resistance.

Here, we believe that we should judge every quadcopter on its own merits. Read the whole review to see the features and the flight modes. You can then decide whether it is the real deal for you.

Even before we get to the features, we like to highlight some downsides. Honestly, there aren’t that many, except perhaps that the package does not come with propeller guards, so a crash could send you to the stores to buy new blades.

There have been cases of users complaining about the Mini SE not responding to controller commands. The good thing is that if the signal is lost, it automatically initiates the return-to-home routine.

END_OF_DOCUMENT_TOKEN_TO_BE_REPLACED

If you are looking for a drone that can serve as your family’s aerial camera when you are having fun moments outdoors, you might consider the ZENFOLT X7 drone.

First, you need to find out the features of this quadcopter. It has several of them and it is a good-looking aircraft too. This is a good entry-level drone, the price is not too bad and it flies well.

If it is your first drone, you will love how easy it is to fly. The user manual is also detailed so that you can learn how to calibrate the drone and fly it really well.

Before buying any drone, it is always good to know whether there are any downsides to expect. In the case of this ZENFOLT aircraft, one owner complained that once they launched theirs, it flew away and could not respond to the remote controller commands.

While this appears to be an isolated case, it is best to be aware so that you can fly yours carefully. Remember to fly your drone when there is no wind to avoid losing it. 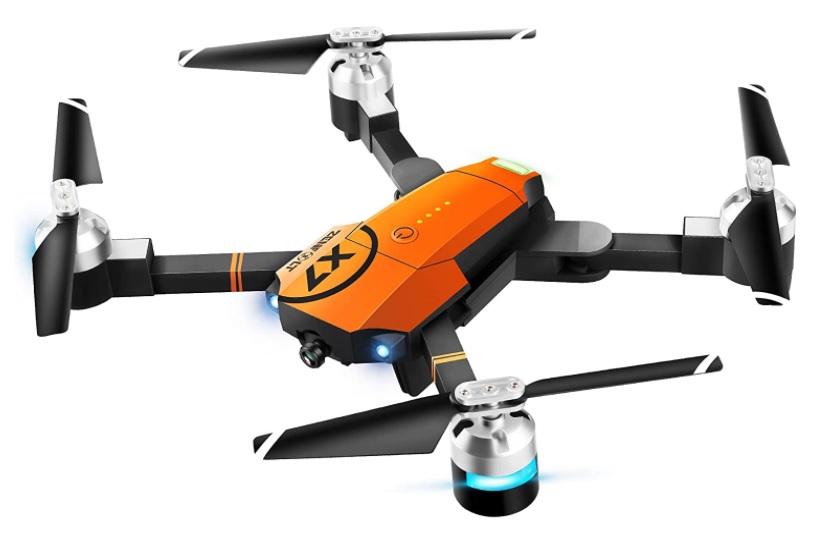 END_OF_DOCUMENT_TOKEN_TO_BE_REPLACED

What would you say to a small beginner drone that comes with smart gesture control and voice control functions?

The Holy Stone HS140 RC drone can hear and obey your commands, like a loyal pet.

The flight performance itself is not bad at all, even with the brushed motors. However, do not fly it in the wind.

While Holy Stone makes good quadcopters, they cannot be completely free of downsides. For instance, you have to screw on the landing gear before flying it and again, unscrew them before you can store it. This makes one wonder why they did not make the landing gear a snap-on kind of design.

Another thing you need to be aware of is that there is no SD card slot. For many beginner drones, this is expected.
Away from the negatives, is this aircraft worth buying? Keep reading to see its features. 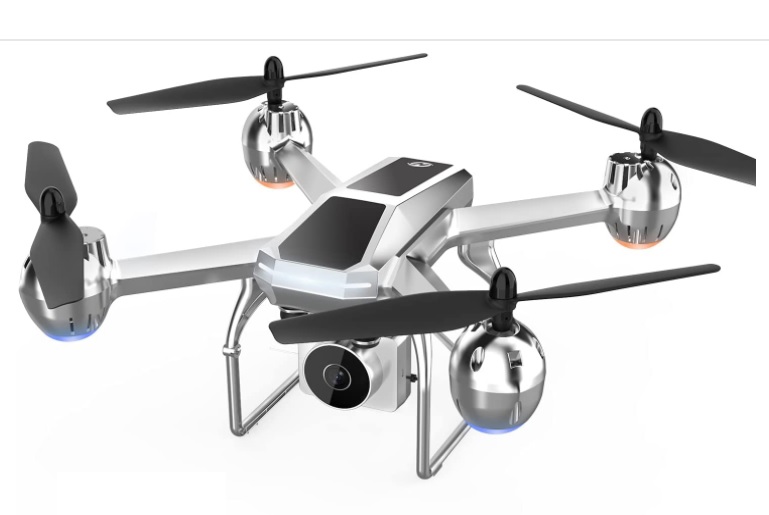